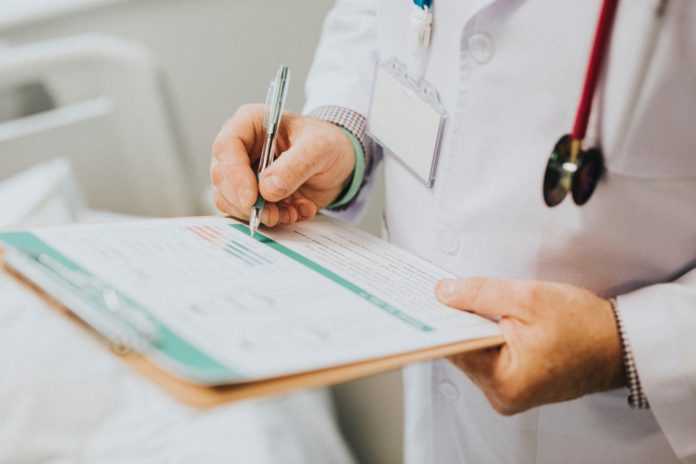 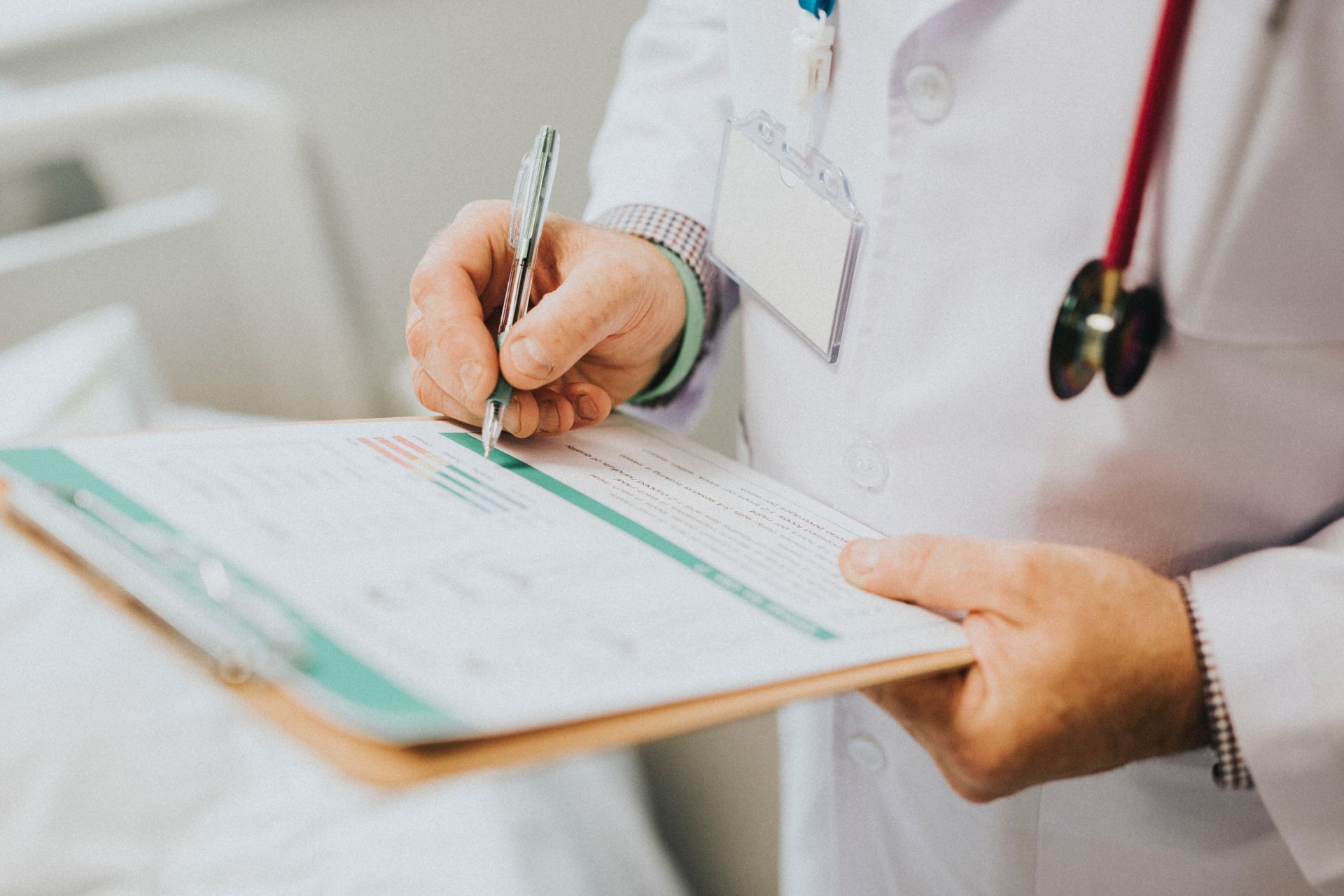 What has been observed in California is that there is no major distinction between a married couple and a couple living in concubinage. This is for the purposes of providing health insurance to one’s spouse. What was put in place to take care of this was the Domestic Partnership Registry, but it sees the provisions under this machinery did not provide sufficient coverage to those living in concubinage. There were a lot of violations to this and this led to a lot of reforms, giving such people one and the same right as those living in matrimony.

Five years ago, the California Insurance Equality Act was passed and this piece if legislation maintained that health insurance must be wholly provided to those living together, but not under the status of being married. For these types of people to claim any benefits under such status, they must always make known the status of their living together to the Declaration of Domestic Partnership in the State of California. This new legislation has extended it arms to benefit even same sex partners living together and even those who are still dependent on such spouses. It should be noted that those living under a same sex union could not benefit from such a scheme as provided by the Consolidated Omnibus Budget Reconciliation Act 1986.

Despite the fact that Federal law does not make provisions for any tax discount for an employee contributing on a premium of his or her worker’s partner, legislation in California makes provision for this and it even goes beyond this to the extent of providing that this should be tax free. However, to be eligible to benefit from this as a domestic partner for tax reasons, more than half of the spouse’s maintenance must come from the other spouse. If all the spouses are employed, it is improbable that any of the spouses will be considered as dependent on the other for tax reasons.

What was supplemented by this 2003 Domestic Partnership Act was that it improved the law by guaranteeing absolute rights of couples, notwithstanding if they were of the same sex marriage or not. Therefore, all those living together can benefit on any insurance scheme on any of their partners. However, if the partners are no longer living together, they will have to furnish a Notice of Termination. If the partners have fulfilled each other essential, the provisions of the Cal-COBRA legislation will likely safeguard the privilege of health insurance in a previous spouse’s insurance cover.

It is without doubt seen that the effect of the above law has claimed a heavy fiscal load on those who provide health insurance in California. However, the actual charge of this will have to fall back on employers and in some cases; these employers will also pass on this burden to their employees.

It should be noted here that the difference involving state and federal requirements for the actual price of health insurance provisions for one’s partner is a subject which still has to be settled. The fairness and protection which this insurance scheme provides to Californians is superlative and there are positive indications that this will take care of the needs of the whole population in the near future.

Although there are lots of critics opposing the acknowledgment by law of the same sex marriage in California, same sex marriage is still a legal issue. Keep in mind that California is the largest state in the United States and there is just a representation of every feature of the whole of the United States in California. Although it is certain that those living either in concubinage or under same sex marriage may benefit under the insurance scheme in California, it should be warned that they must authenticate the status of their living together. This is to ensure that they do not receive any unfair treatment from insurance providers or even from the public.

Tips to Saving on Health Insurance

Tips for Billing and Coding in Medical Offices