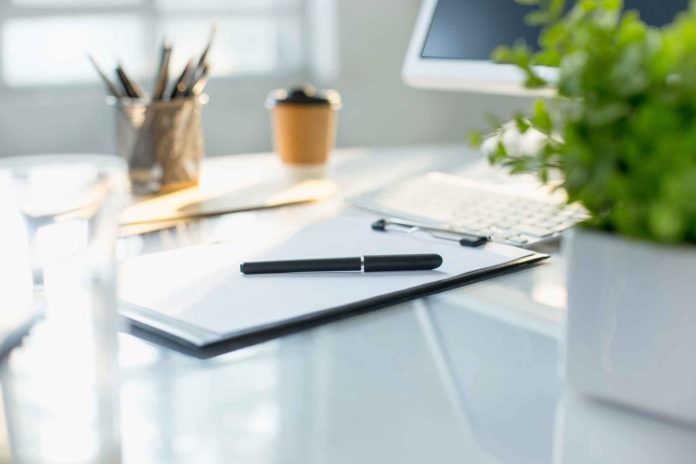 How did the French manage to achieve a system that has the advantages that American love but still gives everyone coverage?

The French legislature realized that they would need the cooperation of 2 groups if they were to get the kind of national health insurance they wanted. First they needed the doctors; second they needed the private insurance companies.

Next the French legislators overcame insurance industry resistance by permitting the nation’s already existing insurers to administer its new healthcare funds. France’s comprehensive health insurance provides coverage for all or part of the following healthcare categories:

But the Sécurité Sociale’s health insurance plan covers only about 70% of actual medical fees. The balance of the bill is paid for through private insurance called assurance complémentaire.

Private health insurers are central to the system as supplemental insurers who cover patient expenses that are not paid for by Sécurité Sociale. Indeed, nearly 90 percent of the French population possesses such coverage, making France home to a booming private health insurance market.

Working with these 2 groups, France developed a program of universal health care that demonstrates that it is possible to achieve universal coverage without a “single-payer” system.

Why isn’t Washington looking at the French system as a model? The concepts and the execution would be far easier to implement in the U.S. then moving to a Canadian or British system. The end result would be universal healthcare that would effectively marry the desires of both the public and private sector.

Providing Health Insurance For a Conjugal Partner in California

How to Prevent Arthritis in 10 Different Ways

When You Need A Medical Negligence Solicitor